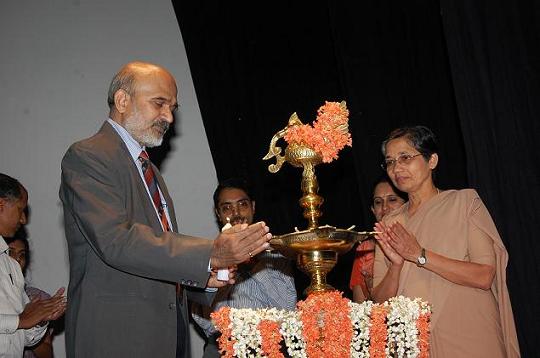 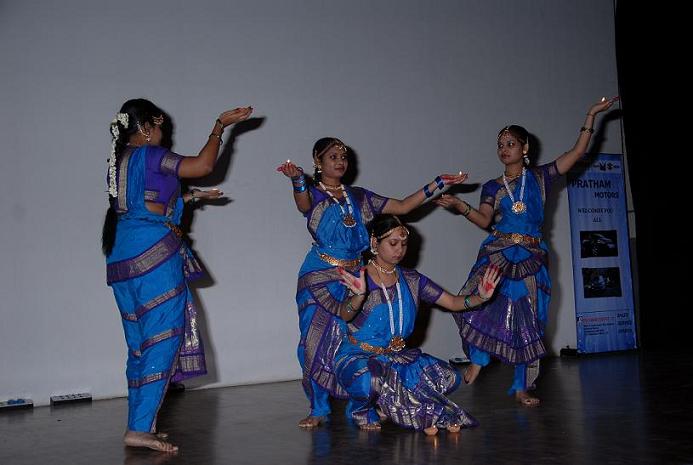 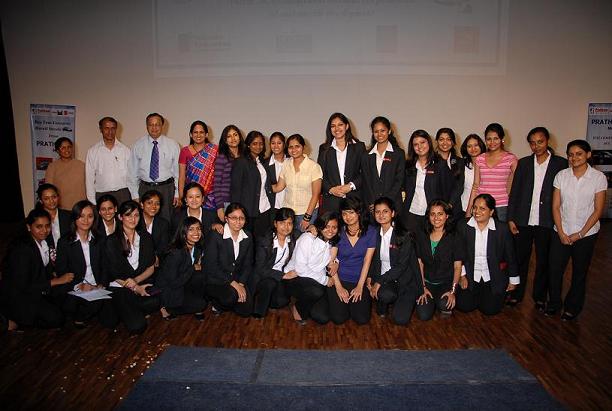 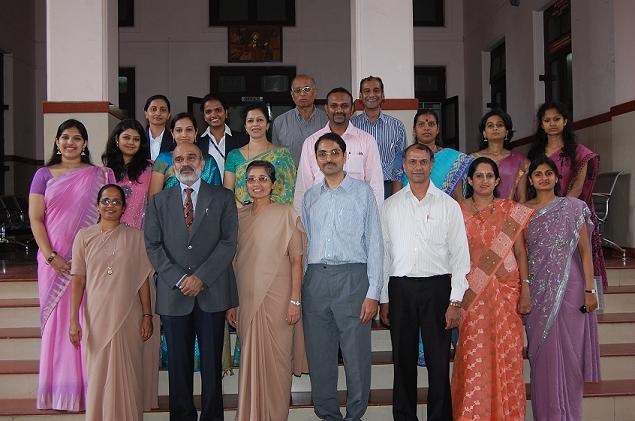 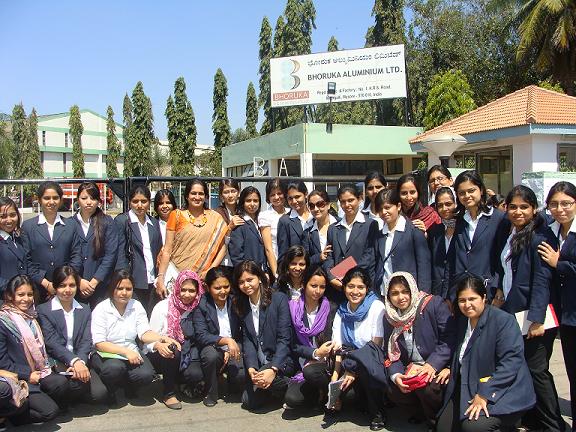 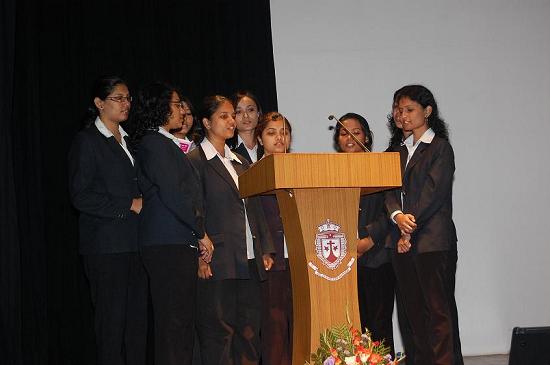 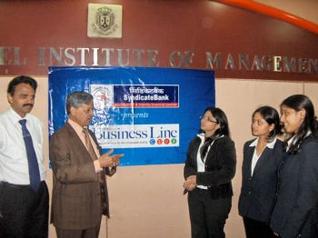 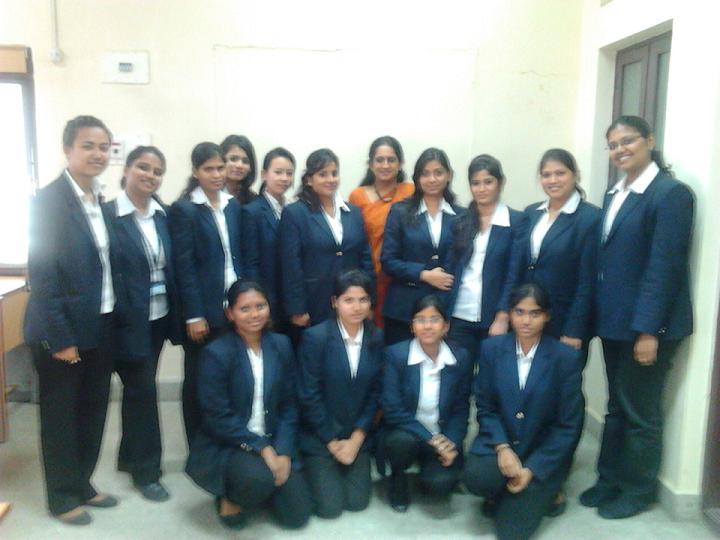 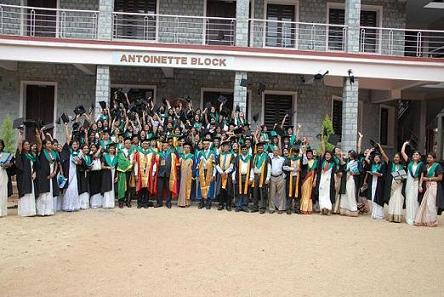 Second Year The following subjects will be covered over the three trimesters.


CORE PAPERS FOR ALL THE SPECIALISATIONS


Electives to be studied in Fourth Trimester onwards

A student is required to choose two elective groups in the Fourth Trimester which allows her to specialise in two different areas listed below.

A Student shall compulsorily choose any two of the Elective groups, one from Group A and the other from Group B as listed below. The papers to be studied in each Trimester will be decided by the Management.

Based on the number of students who have registered, the Dean will announce the final list of selected students for each elective. Students who have registered for an elective, but have not been selected for the course will be given a chance to opt for another elective by submitting an application to the Dean. Detailed information on date(s) for registration and finalisation of electives for each Term will be announced in the preceding term. Students need to strictly adhere to the deadlines, as no changes in electives would be permitted after the deadlines. Dropping of Elective Courses

Failure to do so could result in the award of an incomplete degree. In such an eventuality, a student has to repeat the course the next time it is offered. Failure to do so disqualifies her for the award of diploma notwithstanding the fact that she has otherwise qualified herself.